Well done! One final question: have you got Joseph’s hope and confidence?

Not so good 😢 One final question: have you got Joseph’s hope and confidence? 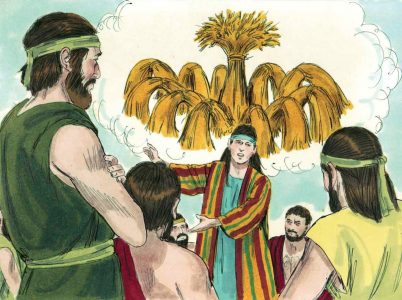 #1 Have you watched this week’s lesson? 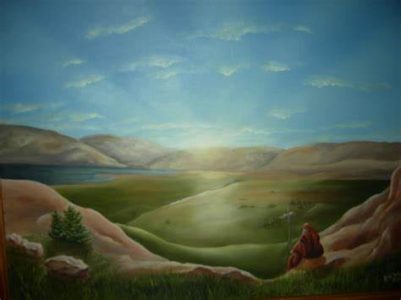 #2 Jacob had returned to live in the land promised by God to his family. What is the name of the promised land?

At the time the land was called Canaan. In years to come it would be known as Israel, named after Jacob whom God had called Israel, meaning ‘prince with God. 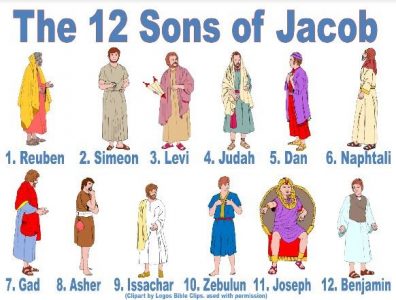 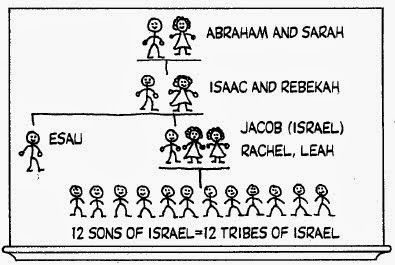 #4 Why was Joseph the favourite son of Jacob?

Joseph was the son of Jacob’s old age and the son of his dear wife Rachel. But Joseph was also a boy who loved the Lord, and this was very precious to Jacob too. 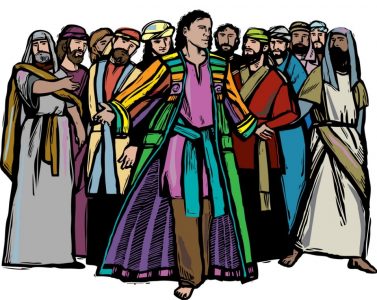 #5 How did Jacob show his favouritism for Joseph?

#6 Joseph had a dream about harvest time, when he and his 11 brothers were tying up sheaves, bundles of corn. What happened to the sheaves? 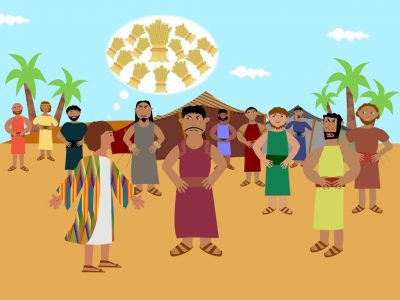 #7 How did Joseph’s brothers react when he told them about the dream?

#8 In Joseph’s second dream, the sun and the moon and 11 stars bowed down to Joseph. He told his family about the dream: how did his father, Jacob, respond? 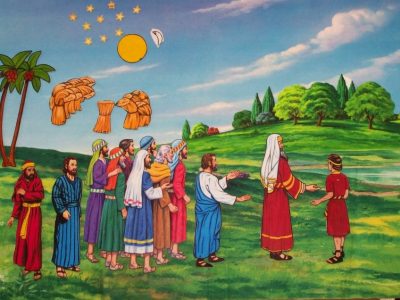 #9 Why did Joseph tell his family about his dreams? 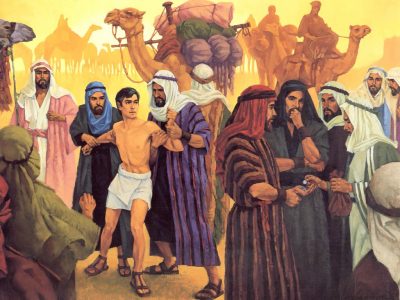 #10 Joseph’s brothers were angry and envious because of the dreams and because Joseph was their father’s favourite. One day they were out feeding their father’s sheep and saw Joseph, a long way off coming to meet them. They made a plan, what was it?

Their first plan was to kill him, hide his body and pretend a wild animal had done it. However, Reuben, Joseph’s oldest brother, didn’t want to kill Joseph and persuaded the others to throw him in the pit instead. He planned to rescue Joseph later, but before he could, they saw the merchants passing and Judah had the idea of selling Joseph and making some easy money. 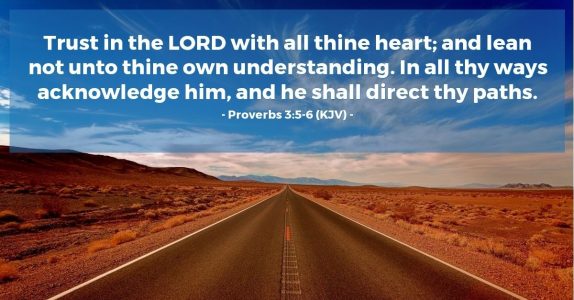 #11 God had a plan for Joseph, even though Joseph didn’t know what the plan was, and he must have been very frightened by his brothers’ actions, being sold as a slave and heading for a foreign country. What comfort and assurance did Joseph have?

Back to Sunday School Homepage.