Well done! Have you responded to God’s loving invitation yet?

Oh dear! Perhaps you can answer this question: have you responded to God’s loving invitation yet? 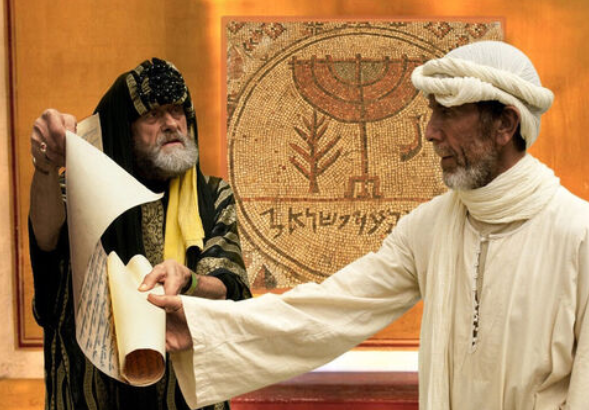 #1 In our lessons today we heard of a nobleman who decided to hold a banquet. How did the guests respond when they received their invitations? 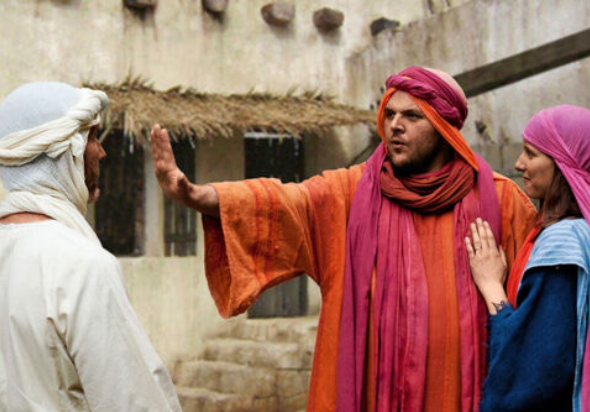 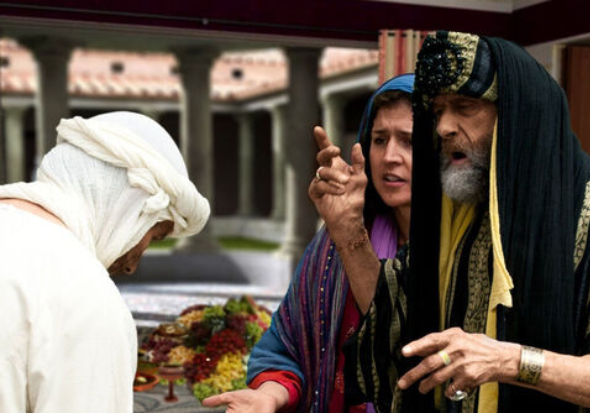 #3 The nobleman was angry to hear of the men’s excuses. What was his response? 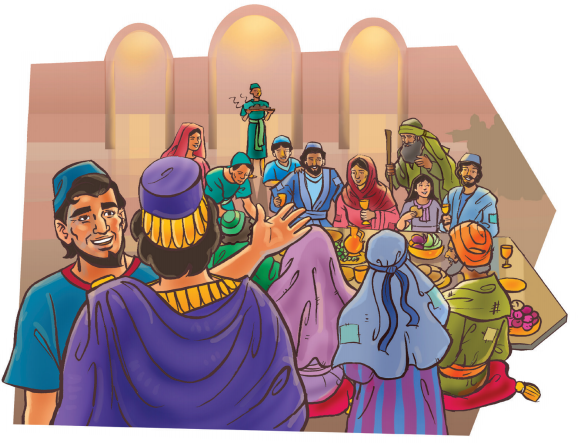 #4 If any of the men who had been originally invited had changed their minds and decided that they would like to come after all, what would have happened when they tried to enter the banquet hall? 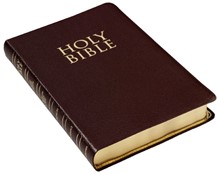 #5 The invitation in this story is a picture of the greatest invitation of the Lord God who calls us to trust in him and be saved from our sins. Who does the Lord invite to trust in Him and receive all His wonderful blessings? 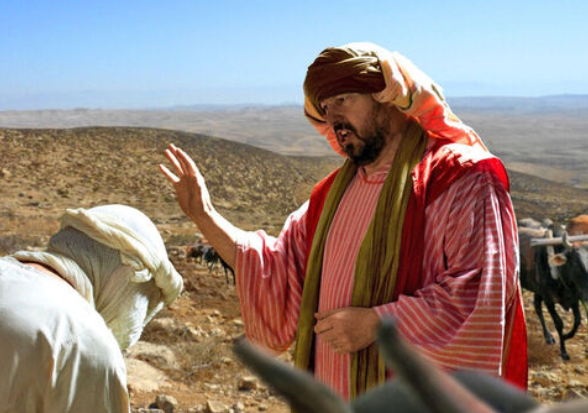 #6 In the story the men who made excuses were shut out of the banquet. What will happen to us if we come up with excuses not to trust in the Lord and ignore his invitation?

Back to Sunday School homepage.